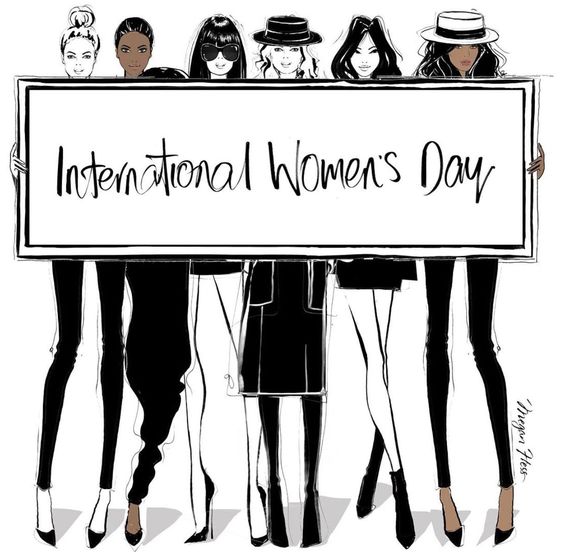 Let’s get back into History:

It’s tough to say precisely when the first International Women’s Day was surely the first ?.

Well, it all commenced when ” 15,000 women paraded through New York City demanding elective privileges, better pay and shorter working hours back in 1908. “ 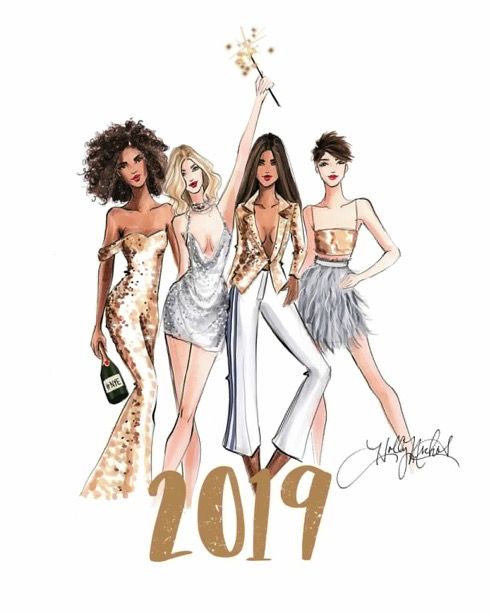 On February 28th 1909, the first National Woman’s Day was celebrated in the US and a year later, Clara Zetkin, the leader of the ‘Women’s office of the Social Democratic Party in Germany, projected the idea of an International Women’s Day, resulting a conference which flocked more than 100 women from 17 countries.

In 1911 this significant day was celebrated in 4 countries.Fast forward to 2011, when former US President Barack Obama avowed March to be ‘Women’s History Month’.

Let’s revel the incredible strength of women to strengthen the foundation of the society!! 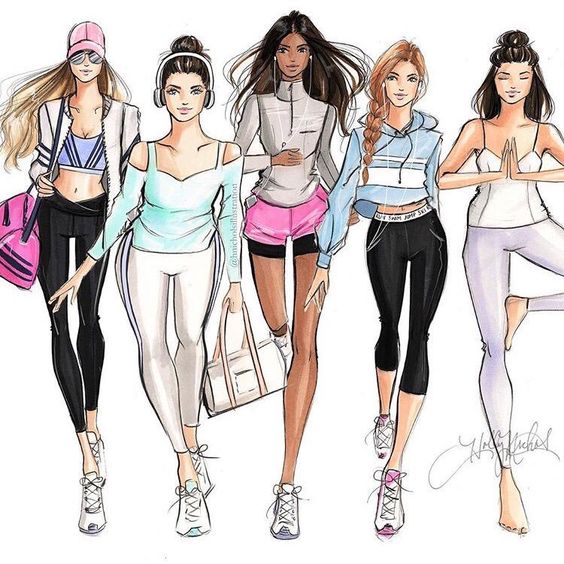 There are copious reasons why, we still need to observe this day as a tribute: For example: Power Equilibrium is still unhinged, as majority of power seats are still not women friendly.

We still raise eyebrows, when a woman takes up kick Boxing instead of Yoga. Women are still liable for being Raped. Irony! Right?

We still judge women for anything and everything that they do to feel Dignified. From Tattoos to Surgeries – Nothing is verdict Proof.

Women are still, Objectified in most of the movies and this is something that really mirrors in real life as well. There is so much more, right from the pay divergence that still exists to many brawls across the world, a lot categorically needs to be done.

The “Phenomenon Prettiness” called women, have dazed the entire worlds so-called run by Men, with their Prowess and Wisdom. Time and again, they have evidenced their strengths by Courteously and Swiftly, clutching the opportunities thrown at them. 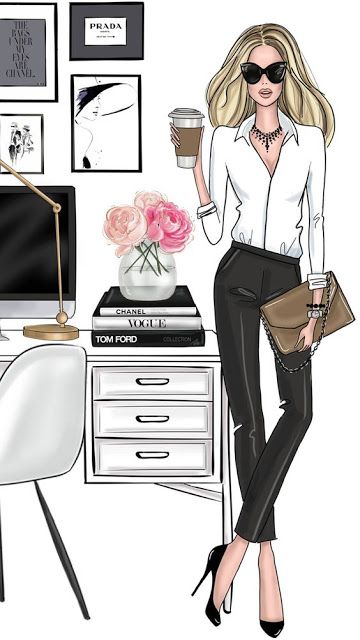 A Flawless Epitome of ‘Beauty with Brains’ a distinctive representation of immense hard work and struggles for the upcoming generations. Anybody who knows anything of history, knows that great social changes are impossible without the feminine ferment ?. – Karl Marx

This popular quote stated by a popular male Philosopher, Economist and Sociologist is an avid illustration of men acknowledging the Abilities and Potential’s of Women.

These feminine beauties are Witty, Responsible, Balanced, they have mountainous tolerance powers and everything else essential to take over the world influenced by so called “Dominant Men” …

Women are already Strong, its about changing the way the world perceives their Strength – G.D. Anderson 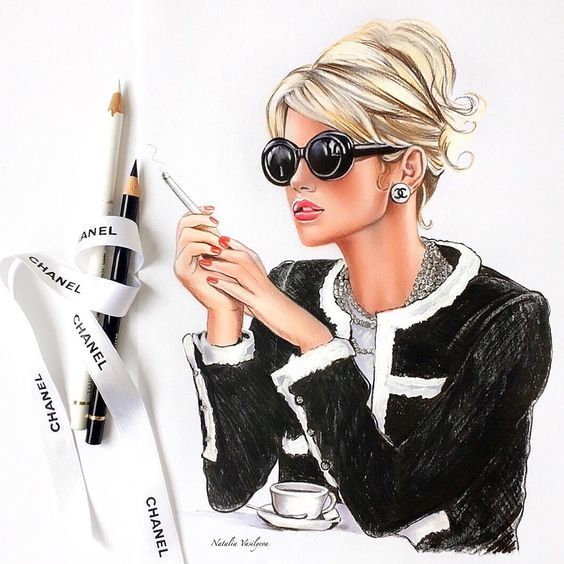 Today is International Women’s Day, a day where we celebrate the Social, Economic, Cultural and Political Achievement of Women.

Nothing like a little self-love during a hectic week of work* ? will do any harm. I am constantly bowled over, the Amazing, Strong and Talented women I cross paths with every single day, the ones I talk to, the ones I see struggle and carry on anyway.

So here’s a little poem I jotted down, to celebrate everything we are and to raise a toast for ourselves.

In every thing that we do, we must remember this Mantra – We are Incredible !!!

So, this is dedicated to all you Amazing Women, winging life  your way ? 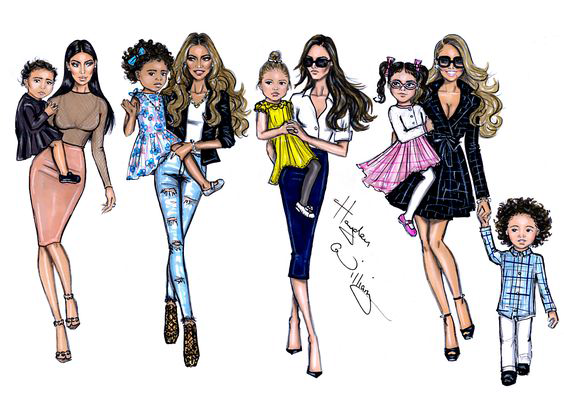 To all the MAKERS and all the HUSTLERS

To those who bawl loud, who stand head strong

and when required, Inaudibly MOVE ON!!

To those who build Empires, move mountains, thrust boundaries

We are the ladies paving the way

For a new generation who are ready to play

Stand Tall and Proud for – You’re Flawless come what may

This International Women’s Day, lets gift something special to all the strong women in our lives.

Let’s thank our Moms, Sisters, Wives, Girlfriends, Daughters, and Friends for always being there for us most importantly besides us. 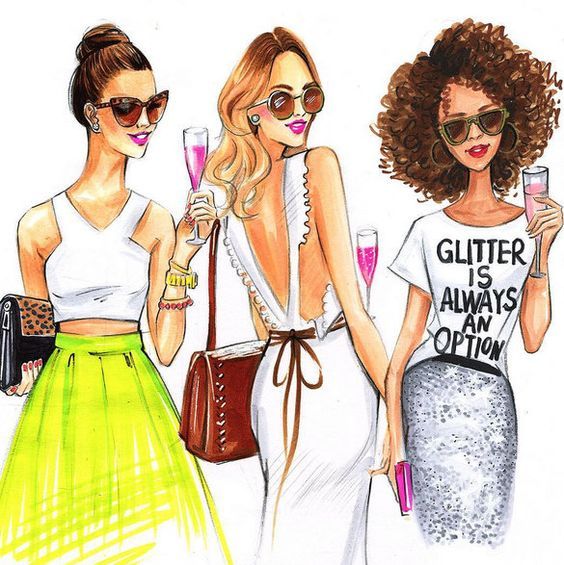 This Women’s Day, let’s make them feel wanted and let’s give them a token of Appreciation by making them feel how special they are to you.

To all the incredible women out there, there is a personal message which I would like to share with you – “Be a strong woman. So, your daughter will have a role model and your son will know what to look for in a woman when he’s a man.”

Ever since the outbreak of COVID- 19, news has been rampant. There has been this palpable angst that hangs in… 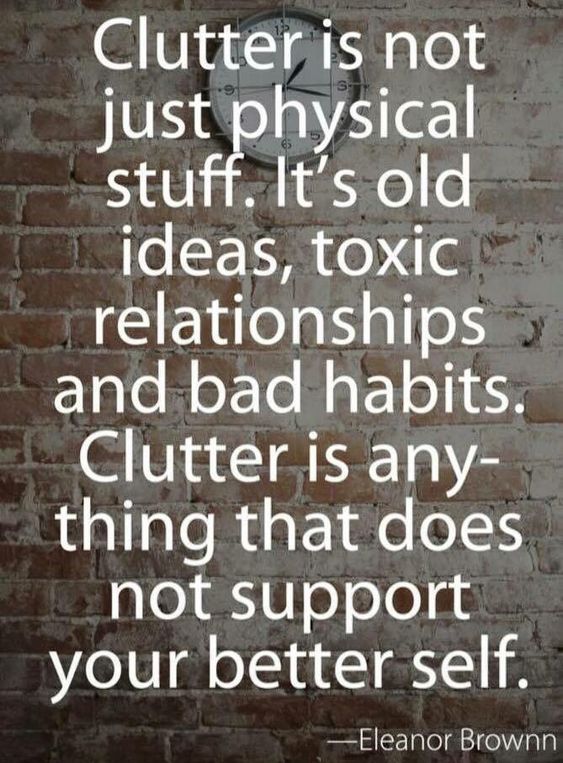 Hello moms, Today I thought of writing on decluttering, because I am a compulsive person when it comes to…

Let’s get back into History: It’s tough to say precisely when the first International Women’s Day was surely the first…