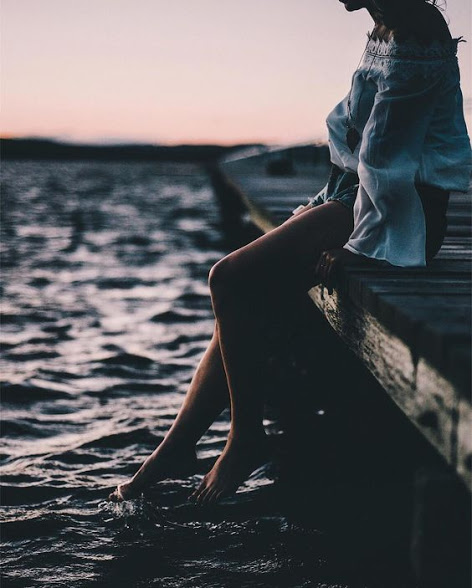 I have spent more time lately paying “LESS ” attention to what people “SAY” and watching more of what they “DO”.

The phrase “Actions speak louder than words” coming from a writer may seem a little off, but my action is in my writing, so I am covered, (well at least in my mind ?). But it is a phrase that I have been thinking about a lot lately. People talk a lot, BUT Act very little. They speak of what they want to do, see, experience, but never seem to actually take a single step in the direction of making it REAL.

It seems sometimes the more they repeat the words, over and over again, the more they actually feel like they have accomplished the actual act. Somebody who says over and over again that they wish they had more time to relax and kick back, never seem to find it, people who want to go out and do good, help someone less fortunate, never get beyond the initial thought. People spend more time dreaming about things, than actually doing them or taking steps to make them happen. Quite frankly, it is a sad reality.

I mean, I know that we can’t do ” EVERYTHING ” at once, but we can do ” SOMETHING “. Words become meaningless after constant repetition . It is like telling your friend that you will find the time to take her to a movie or out for just quality time, and never following through on it. In actuality, words without action are broken promises. Broken promises to yourself, to your family, to anyone who believes in you. If you are constantly saying one thing over and over and doing the complete opposite, after awhile your words become empty. After awhile, the people who look to you will stop, they will stop believing.

Life is to short for empty words, you must feel the power of the words to motivate yourself to actual DO the words.
Words are powerful, statements are powerful. Ironically, making a statement with words is the least effective method. Making a statement, than following through with action, be it taking the time for someone who loves you, pursuing the dream you have had over and over, taking that first step and building the path from your words to your destination, that is powerful. That has meaning. You don’t have to do everything all at once, but you have to do, something. Anything to prove that your words are not empty, that you are not just saying them to say them. That you actual believe in them as well. Your actions show the power to your words, as much as your inaction does.

Maya Angelou once said, “I’ve learned that people will forget what you said, people will forget what you did, but people will never forget how you made them feel.” You make people feel by the things that you do, the lengths that you will go, not only for yourself, but for others. It doesn’t even have to be some grandiose thing, its the little things that matter in the day to day of our lives. The older I get the less I listen to peoples words and more I look to their actions. If someone is constantly saying one thing and doing another, or not following through on anything, I tend to spend less and less time on them. Life is to short and I want people in my life that mean what they say and say what they mean, then do it. Not just say pretty words that lack any substance because there is no action behind them.
We often will have to remind ourselves, we are worth more than empty words. And we will learn to see the same in ourselves. Our actions and reactions define who we are and where we are going.You are either moving forward or standing still, and while standing still at times is OK, if it is a constant pose, repetitive in itself, then I think its time we all stop and re examine ourselves, then do something to make it right. 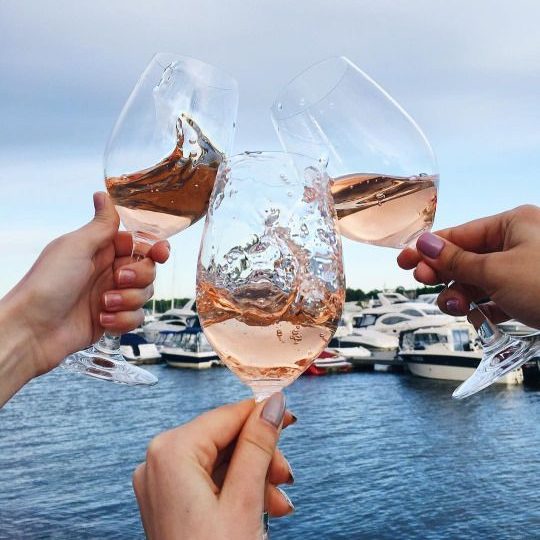 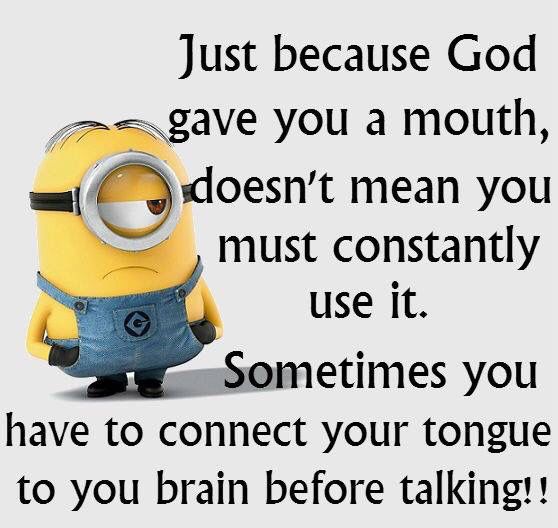 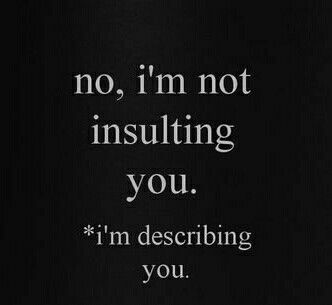